Amelia Earhart is a reference in the aviation world and an example of a brave woman. Let Skypro tell you about the story of this amazing woman and her great achievements.

Amelia fell in love with aviation in 1920 when pilot Frank Hawks took her on a flight. As soon as they left the ground she knew she had to fly! She had her first flying lesson on January 3rd of 1921, and bought her first airplane only 6 months later. In October of 1922 she had already broken the women’s altitude record when she rose to 14,000 feet.

It was on an afternoon in April of 1928 when she received the phone call that would change her life: an invitation to become the first woman to fly across the Atlantic! After this flight she was presented with a gold medal from the National Geographic Society. Later in 1935 she became the first person to fly solo across the Pacific.

When Amelia reached her 40th birthday she was ready for her last, monumental challenge: becoming the first woman to fly around the world. It was with that flight that Amelia’s airplane vanished forever.

Amelia used to say that “preparation is rightly two-thirds of any venture”, which is why you should always wear Skypro shoes before you board your next flight. We like to honor the amazing women of aviation, which is why we’ve named one of our shoes after Amelia Earhart. Please check our comfortable Amelia II pumps and the fabulous Earhart cabin shoes. 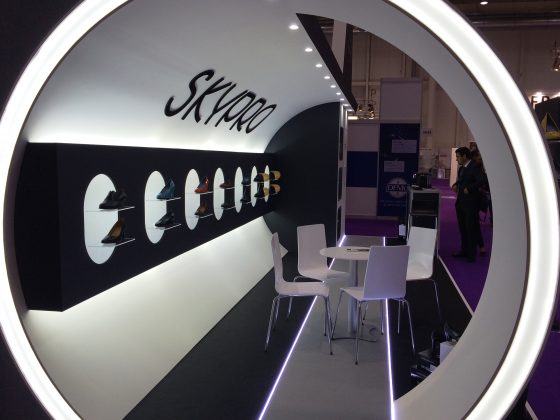 5 Ways to improve your wellbeing 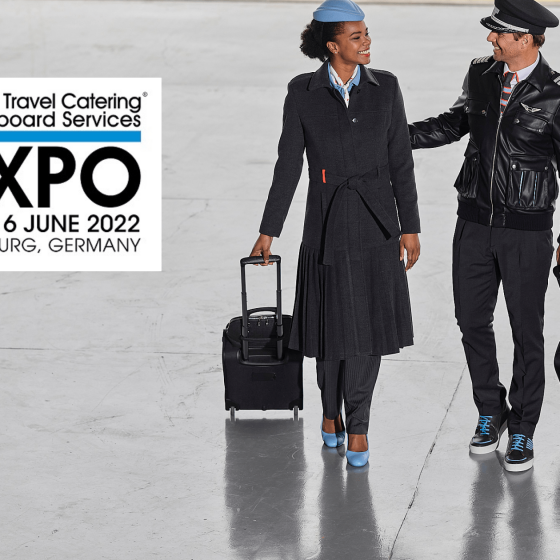 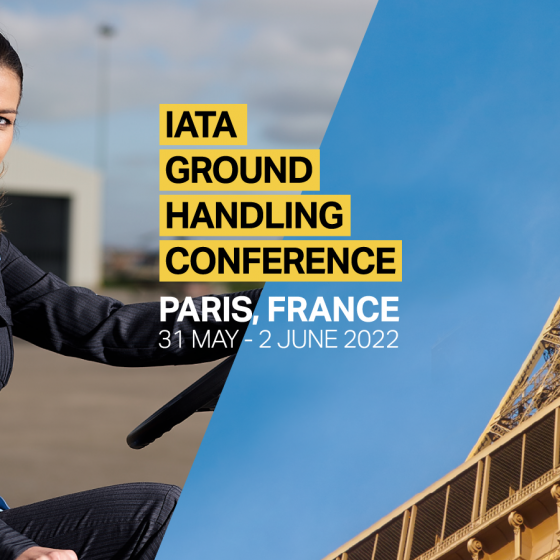 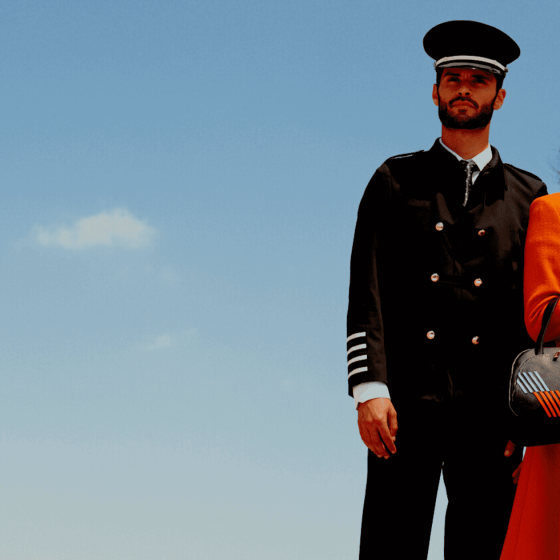 Meet SKYPRO at Aviation Conferences in 2022 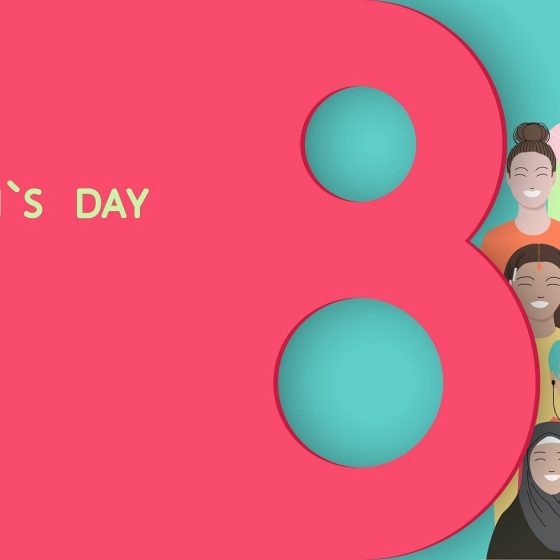 Women in Aviation conquer their way to male-dominant roles 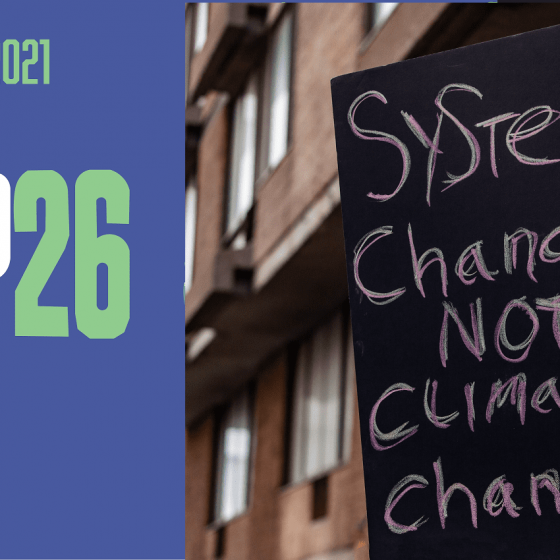 Why COP26 is important for your uniform procurement? 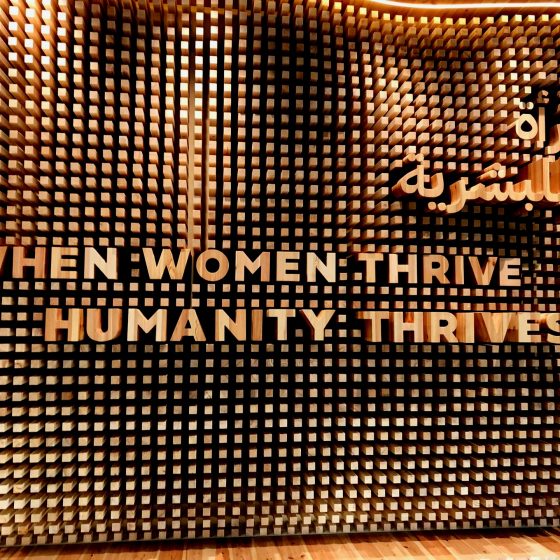 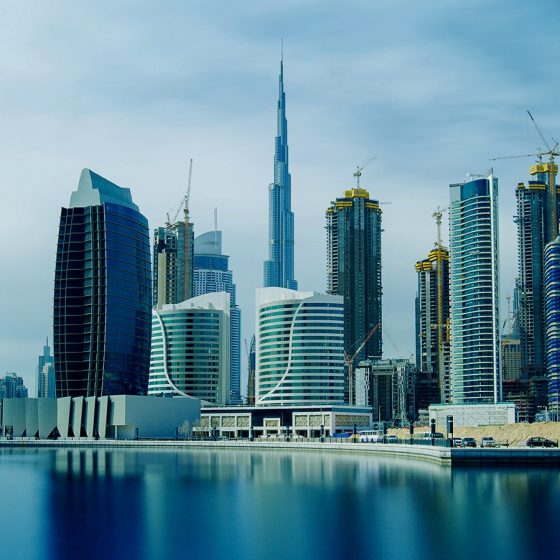 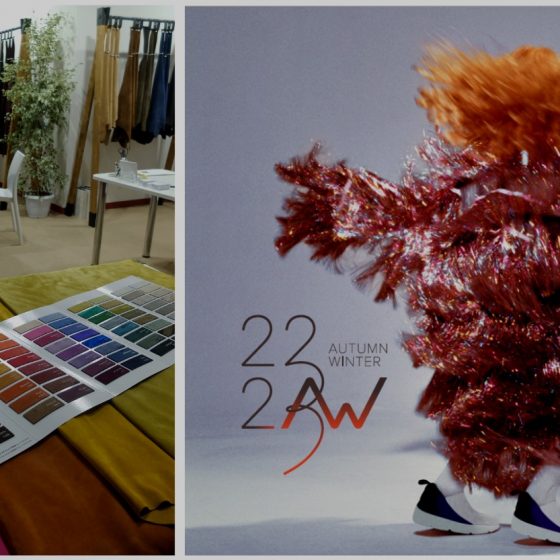